Severe storms continued to roar across the Deep South on Thursday after floods and apparent tornadoes hit part of Oklahoma, Texas and Louisiana a day earlier, killing at least 6 people and leaving thousands without power.

In southern Oklahoma, a trailer worker’s body was found a quarter mile from the factory where he worked after an apparent tornado slammed the town of Madill in Marshall County, according to Emergency Management Director Robert Chaney.

Donny Raley, the city’s emergency manager, said the storm hit around 4:30 p.m. Wednesday and caused widespread damage. KOCO-TV reported at least one other fatality in the area.

At least three people in Texas were killed near Onalaska in Polk County when a suspected twister hit around 6 p.m. Drone video from the area showed smashed homes and debris strewn about.

In Louisiana’s Rapides Parish, at least one woman was killed near Woodworth as a storm passed through, sheriff-elect Mark Wood said late Wednesday. Homes were damaged and destroyed, and downed trees and power lines slowed first responders getting to the area.

In DeSoto Parish, at least one flood-related death occurred after a man reportedly lost his footing when attempting to retrieve his trash can from the water near a drainage ditch, sheriff Jayson Richardson said. The current carried the man about 50-60 yards, where the body was recovered.

From Texas to Mississippi, more than 100,000 customers were without power, according to poweroutage.us, which tracks utility reports.

The Storm Prediction Center recorded 28 preliminary reports of tornadoes from Wednesday and Wednesday night. This number may change as storm surveys are completed in the days ahead, AccuWeather said.

Parts of Mississippi, Alabama and the Florida Panhandle remained under tornado watches or warnings Thursday morning. At least one tornado was confirmed overnight near McComb in Pike County, Mississippi, the National Weather Service in New Orleans reported. Several other possible twisters were reported.

The National Weather Service for Mobile/Pensacola warned of two possible rounds of storms Thursday. “Damaging wind, hail, and tornadoes (a few could be strong) are all possible on Thursday,” the weather service said.

The anticipated outbreak of severe weather across Alabama, Georgia and North Florida could linger into Friday in the eastern Big Bend region, the National Weather Service in Tallahassee said.

The latest storms follow tornado outbreaks earlier in April that killed more than two dozen people and caused millions of dollars in damage across the South. 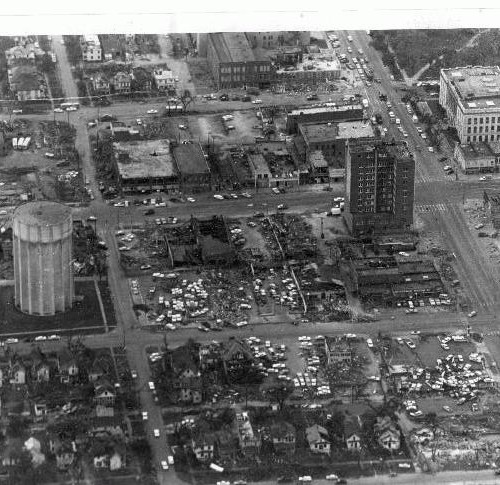 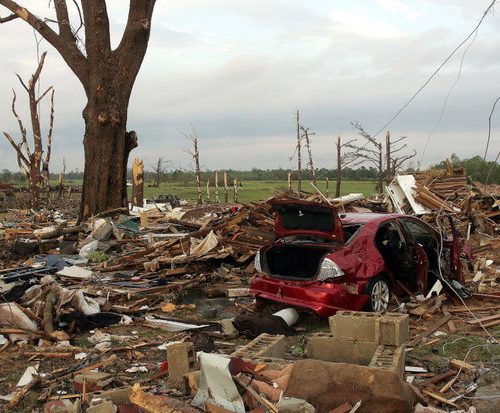 ‘They will never be forgotten’: Alabama communit... 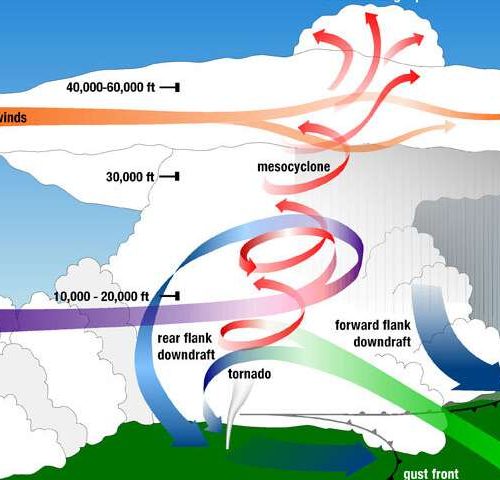 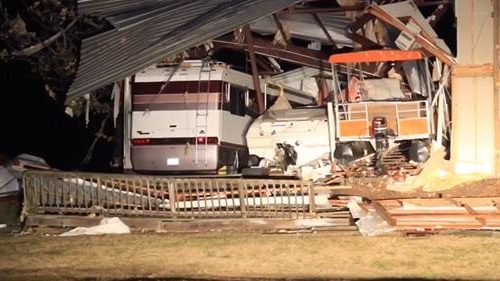