It wasn’t the tornado that caused the damage that occurred Sunday evening in northern Nebraska.

Instead, it was a microburst that left its mark on the landscape.

A line of severe storms between 9 and 10 p.m. dropped a brief tornado in Boyd County, then a microburst in Holt County, said Brandon Thorne, a meteorologist at the National Weather Service.

Thorne said the microburst — which is a blast of air rushing downward out of a thunderstorm — destroyed an empty grain bin, uprooted a tree and tipped over two center pivots and a stock trailer.

The tornado touched down about 9:10 p.m., lasted about two minutes and traveled 0.04 of a mile in an open field, he said. It was rated an EF0, with maximum wind speeds of about 60 mph, he said. It occurred about 2 miles east of the village of Butte. 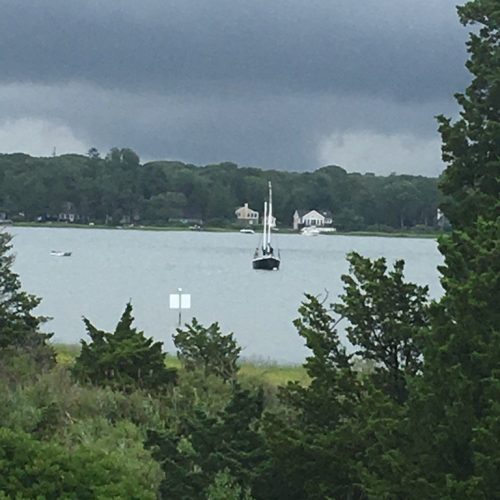 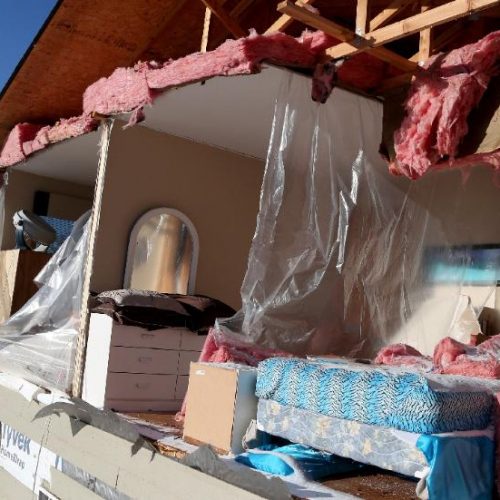 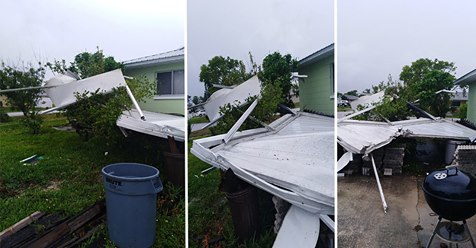