CLARKSVILLE, TN (WSMV) – January 22 will be remembered for devastation in Middle Tennessee. Tuesday marked 20 years since an EF-3 tornado tore through part of Clarksville.

It was one of the strongest tornadoes to ever hit the state, more than 120 buildings were reduced to rubble. Several hundred more were damaged.

The storm had winds near 125 mph. The twister hit before dawn while many people were asleep.

In the light of day, downtown Clarksville was shocking. Amazingly, only five people were hurt in the storm and there were no fatalities.

There was destruction everywhere. Members of the Trinity Episcopal Parish were stunned at what remained of their church. The ceiling had fallen in and there were only four walls standing.

When parishioners began to make their way downtown, they could hardly believe what they were seeing.

“It was a gut punch. We began to see photos, we even saw FEMA aerials of the church and it looked like a bombed out cathedral in World War II,” recalled church member Frank Lott.

It would be over two years later before the church was rebuilt and they were able to return to their place of worship. For those two years, the Catholic church in Clarksville opened their doors and shared their facilities with Trinity.

Their entire experience revealed some important things about this community.

“It’s definitely informed the type of community that Trinity has gone on to become, they are incredibly resilient and creative because of all of this. They recognize the idea that they don’t have to be in a church in order to be a church,” said Reverend Meghan Holland of Trinity Episcopal Church.

Unfortunately, tornadoes are becoming a regular thing every year. The good news is every year we get better and better at predicting them, and protecting people.

“We are serious about keeping our emergency planning updated, including evacuation plans, and all our financial information is kept on the cloud now,” said Reverend Holland.

It took the community a good amount of time to rebuild. Overall, the storm did more than $70 million in damage. 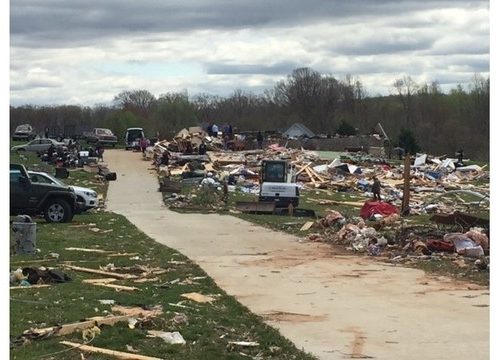 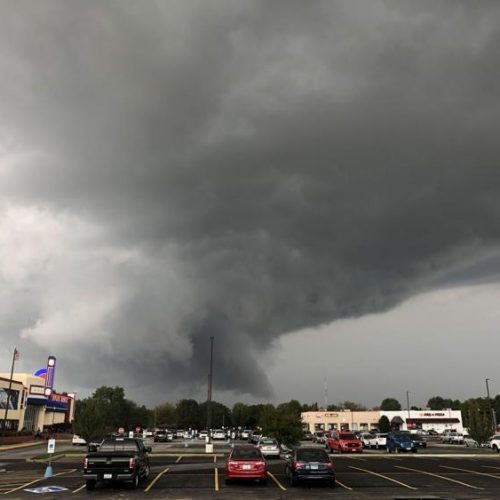 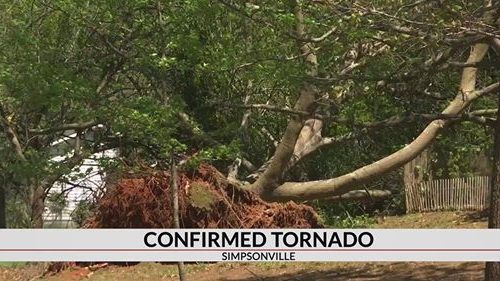 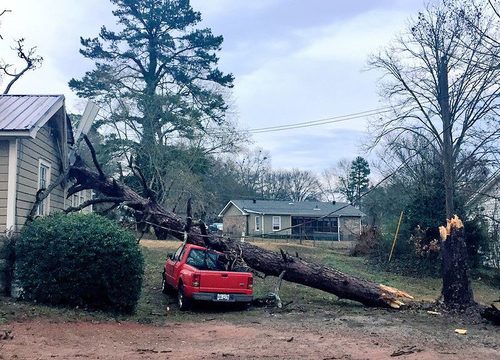