When asked whether he thought a tornado tore through Mount Airy, DeWees said, “I’m sure to the folks here, it felt like one. We’ll let the experts decide on that.”

In confirming the tornado, the weather service said it started around 8:20 p.m. in extreme northwestern Howard County about a mile south of Interstate 70. The tornado downed numerous trees north of the south branch of the Patapsco River into Carroll County in the Pheasant Ridge area south of I-70.

It ended about 4.7 miles away in Mount Airy. An estimated maximum wind speed was 100 mph and had a maximum path width of 400 yards.

The tornado proceeded to move into the retail area of Mount Airy, where a canopy over the gas pumps at High’s Dairy store was partially torn off, and the TJ Maxx roof was lifted up and partially removed. There were also numerous trees down behind the Twin Arch Shopping Center near the water tower, the weather service said.

“Strong winds came through and took a portion of the roof off TJ Maxx and a couple of the other stores in this particular shopping center. In TJ Maxx were several customers. No one was injured significantly, which is very fortunate,” DeWees said.

“We had quite a few calls at one time. The TJ Maxx call was the first and probably most significant, because we had potential life hazard. We also had a situation at a mobile home park, where we had three trailers heavily damaged by trees falling on them,” Alexander said.

The sheriff said much of Carroll County experienced the severe storms.

“It went through really quick, not only here, but it looks like it went north through the county, because up in Westminster area and the northern parts of Manchester and the Hampstead area, we also experienced high winds, downed trees, power lines, that sort of stuff, but no homes damaged, nothing like we have in the southern end of the county in the Mount Airy area,” DeWees said.

The weather service said the tornado continued north, where the roofs of several outbuildings of Knills Farm Market were at least partially blown off and a silo was destroyed.

As the tornado crossed Watersville Road, it snapped several power poles along with the snapping of five pine trees at a house. Several houses along Arrowwood Circle were impacted with minor structural damage. Numerous hardwood trees were snapped along the 6000 block of Runkles Road. 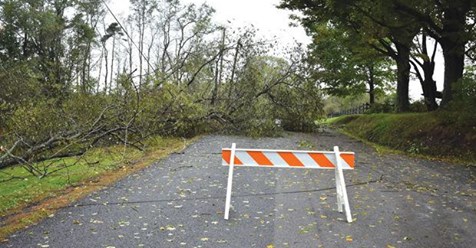 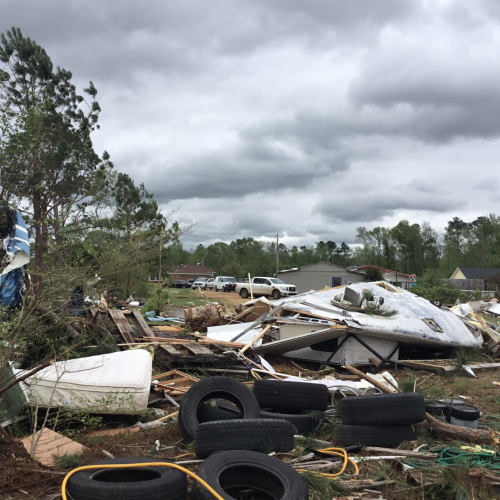 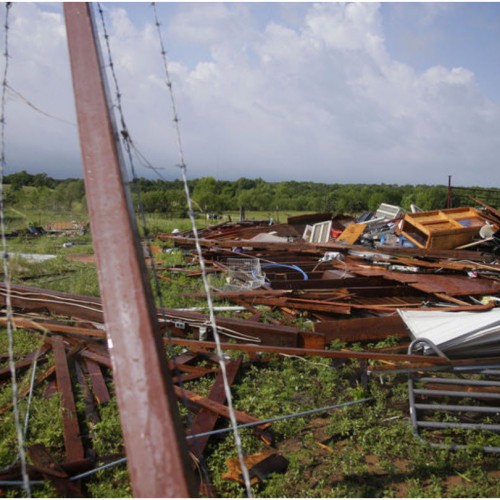 Community rallies to help after EF1 tornado in Bristow 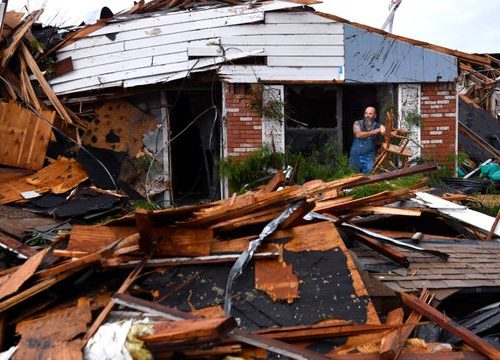 Tornadoes roar through nation: ‘All the windows explod...