OZAUKEE COUNTY — The National Weather Service issued a tornado warning for Ozaukee and Washington counties until 6:45 p.m. Sunday, Aug. 26 — but it was canceled early. The storm left damage in its wake in Jackson in Washington County.

As swiftly as the storm moved through, cleanup began in Jackson.

“One of the worst in the last few years, that’s for sure,” said Andrew Rutzen.

“About five minutes into it, the winds started getting real bad. The rain started picking up real hard. Looked outside and the tree was about half over at that point,” said Rutzen.

“Plan is to get this thing — I’m gonna start with the chainsaw right away. Get this sectioned up a little bit more and later on in the week, probably get it into smaller pieces,” said Rutzen.

Rutzen said he was just thankful it wasn’t more than a tree. 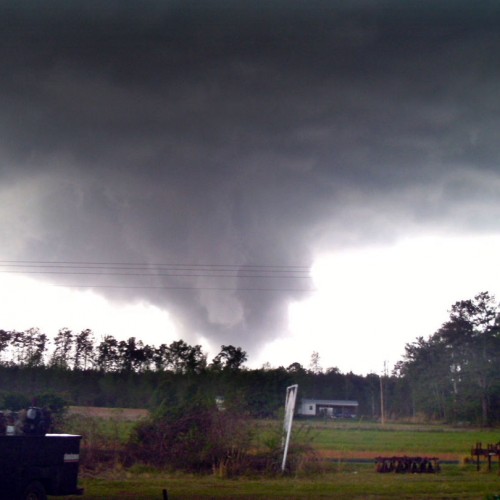 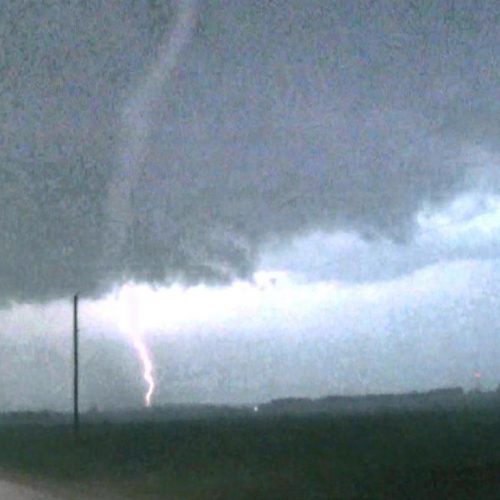 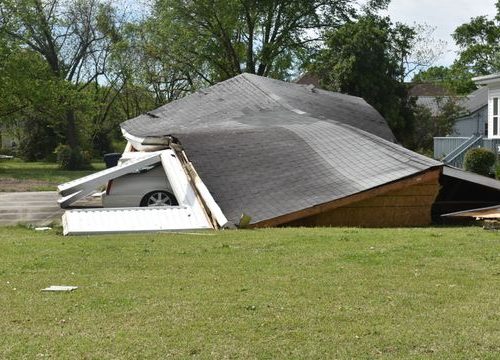 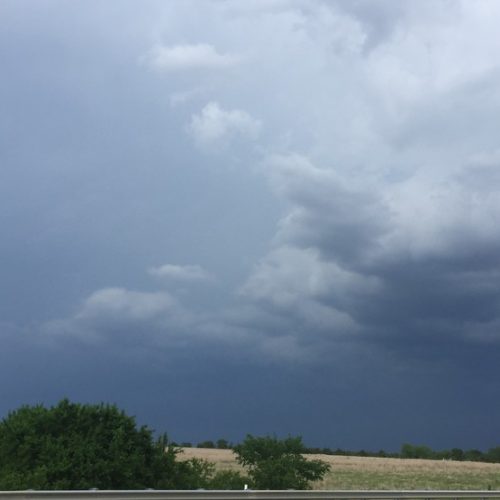