NEW MIDDLETOWN, Ind. (WHAS11) — A normal Friday afternoon turned upside down for Amanda Kendall and her family when a tornado rolled through New Middletown, Indiana.

“I thought maybe a little bit of hail damage, that’s it, but nothing like this when I came outside and seen it,” said Amanda Kendall, a mother of three.

Once planted on the ground, the wheels to Kendall’s home now point to the sky. The home completely flipped around 2 p.m.

“My daughter heard my alarm go off on my phone telling us there was a tornado. So she woke me up, I told them to get dressed real quick and we ran over there to our neighbor’s house,” she explained.

The back of the home, where Amanda would’ve been sleeping had she still been inside, had the wall ripped off by the wind. The metal hit a tree only yards away and wrapped around it.

“Just starting over again,” Kendall said wiping tears from her eyes, “it’s going to be hard because you can’t get back the memories and the pictures of your kids once they’re gone.”

Their neighbor, a former volunteer firefighter, jumped straight into first responder mode and invited the family to hunker down in his basement.

“The kids were kind of upset, which is understandable. I told them everything would be okay and that satisfied them for a while,” Clarence Melton, who is also their landlord explained.

Husband and father Michael Kendall rushed home from work after the storm passed, and acted fast to get inside their home of six years to grab some valuables.

“Went in there to get all the pictures, birth certificates, photo albums and stuff,” he explained.

But of course, the most valuable possessions of all, his family, were safe and sound.

“We’re blessed, thank God, that we’re all together, nobody got hurt,” Amanda Kendall said while holding her youngest daughter.

The Kendall’s will be staying with family for now, but fortunately were already planning on signing on a new house within the month.

The landlord told WHAS 11 News that he will have to replace the mobile home. 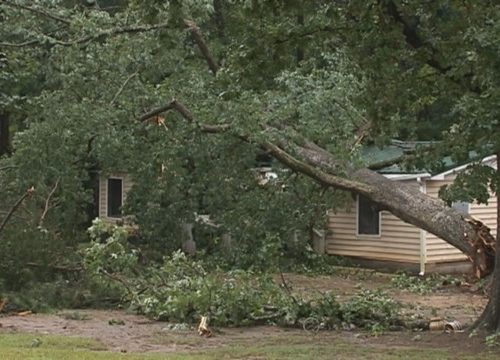 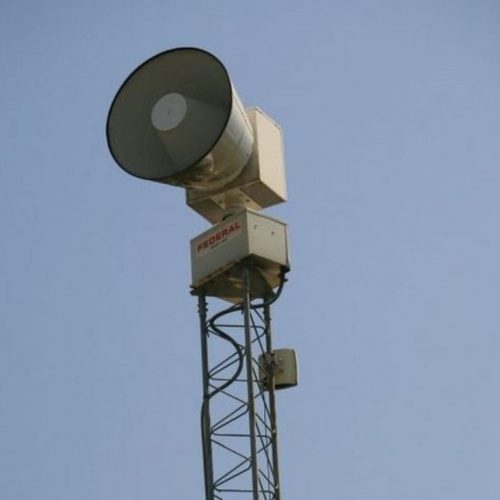 Tornado sirens sound in Gaines, but weather service says no ... 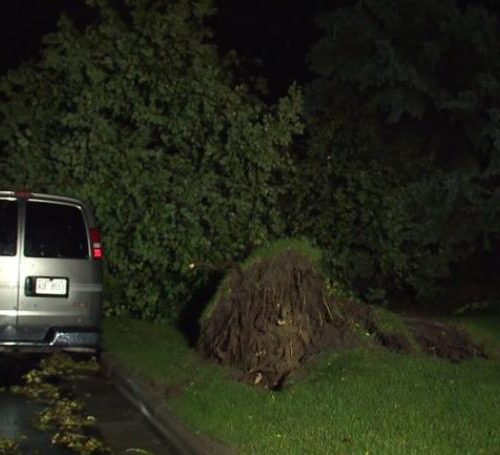