According to the National Weather Service (NWS), the tornado started west of town, north of State Highway 152 east of the cotton gin.

NWS said one manufactured home was completely destroyed, while the other homes suffered roof damage.

“When I come through Wheeler this morning when I had to go to work, I drove around a little bit on my way…and I know there was a roof torn off a building over there by the grocery store, and there’s a lot of limbs and stuff down everywhere,” said Wheeler resident, Bobby Blackburn.

The survey said these winds were estimated to be near 85 miles per hours, while the tornado itself likely topped out near 80 miles per hour. 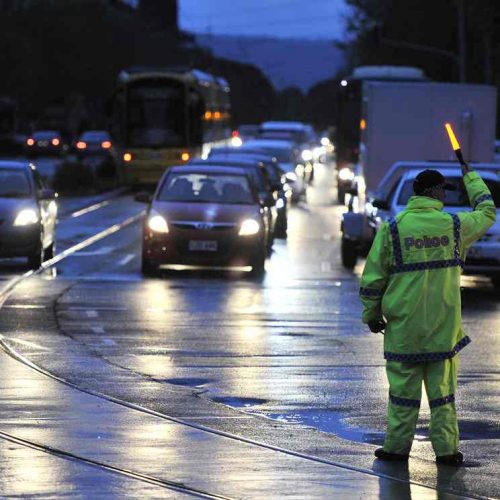 Tornado touches down east of Oregon 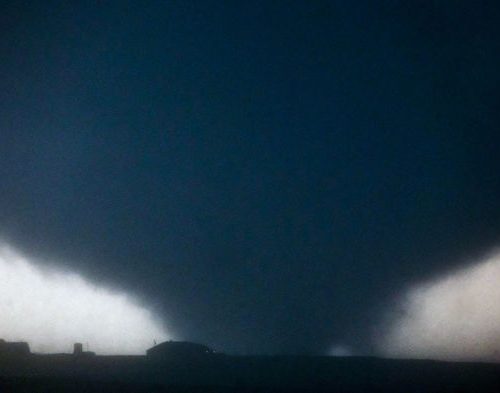 Surprise! Tornadoes form from the ground up