At least four tornadoes hit Virginia on Thursday, but strong straight-line gusts also damaged trees and structures across the state.

At 12:09 p.m. Thursday, an EF-1 tornado with 90 mph winds struck Irvington in Lancaster County. Though it lasted for only about three minutes, the tornado carved a 2.7-mile-long path of damage that was 200 yards across at its widest point.

The tornado ended near the King Carter Golf Club, before reaching Kilmarnock. The broken windows and uprooted trees in Kilmarnock were caused by straight-line winds of approximately 75 mph.

About an hour later, an EF-0 tornado with 80 mph winds hit the Hickory area of Chesapeake, the third tornado to strike that city in the span of a week.

Thursday’s tornado started near state Route 168 around 1:10 p.m., then raced northeast and north along a 4.7-mile path. The storm damaged homes, a barn and an RV, but there were no reports of injuries.

On March 31, a tornado tracked into Chesapeake across the Great Dismal Swamp. Then the same storm spawned a stronger EF-2 tornado near Kempsville Road.

On Friday, the National Weather Service in Wakefield determined that powerful wind gusts to 80 and 85 mph — not a tornado — were responsible for damaging 20 homes in the Sandbridge area of Virginia Beach on Thursday.

The National Weather Service in Sterling found that an EF-0 tornado with 60 to 70 mph winds tracked across Herndon at 1:36 p.m. Thursday. That tornado stayed on the ground only for 0.75 miles and damaged trees and fencing.

Another EF-0 tornado was confirmed near Joint Base Anacostia-Bolling in the District of Columbia. That tornado occurred five minutes later at 1:41 p.m. and also had 60 to 70 mph winds along a 1-mile damage path. The storm uprooted 15 to 20 pine trees.

On Friday, a survey team from the National Weather Service in Sterling found that a line of tree damage in Arlington and the District of Columbia was from an EF-0 tornado with 60 to 70 mph winds. The 4.5-mile damage path began near the Army-Navy Country Club in Arlington, crossed the Potomac River to the Tidal Basin where cherry trees were uprooted and snapped, and ended around St. Aloysius Church near Union Station in Washington. Numerous videos on social media showed the tornado’s whirl crossing the Potomac River.

There were numerous reports of wind damage — mainly to trees — stretching north from Louisa County to Manassas and Fairfax County. 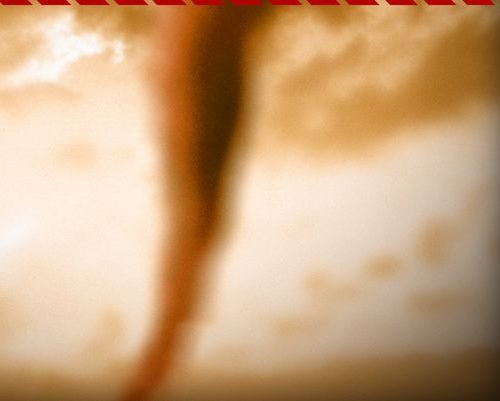 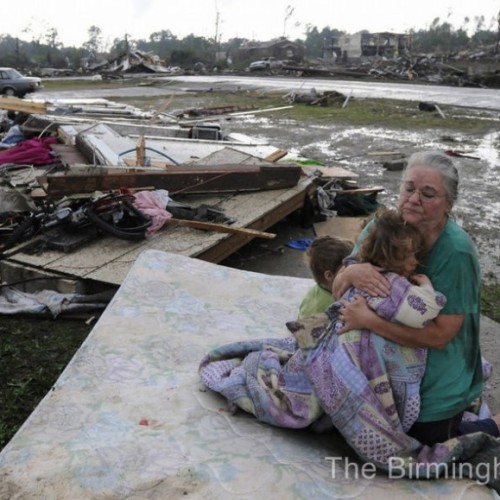 After the April 27 tornadoes, these dogs found new lives 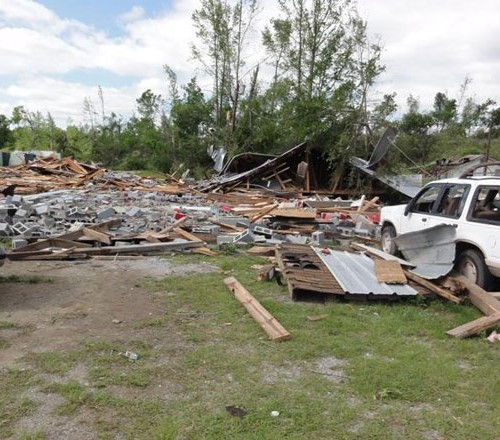 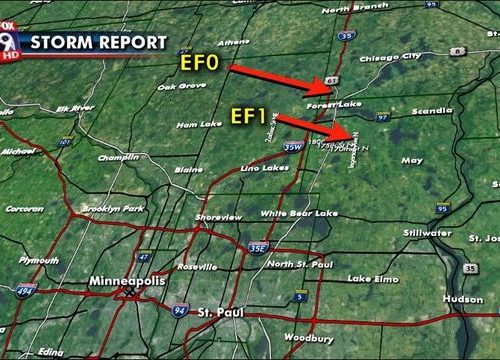