Mayor Greg Richmond said an unconfirmed tornado around 6:30 p.m. destroyed a fire station and damaged the elementary school, according to ABC News. He said no one was inside either building at the time.

Richmond said there has been one report of a person with a broken leg, according to ABC News.

The emergency manager says the majority of the town is currently without power, and it will take several days before power is restored.

Crews went door-to-door to conduct safety checks on residents, according to the McDonald County emergency manager.

The Hunt Corporation has set up a shelter in its building.

This was part of a group of storms moving through our area Tuesday night.

Law enforcement blocked off the road into town Tuesday night, and would not allow anyone to pass. 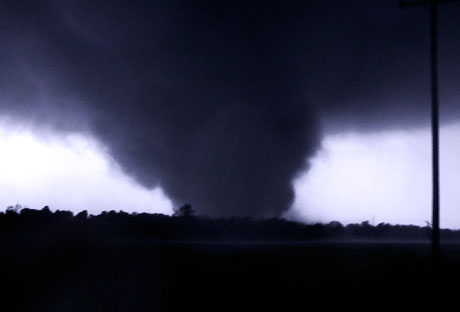 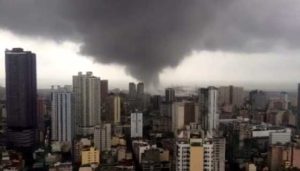 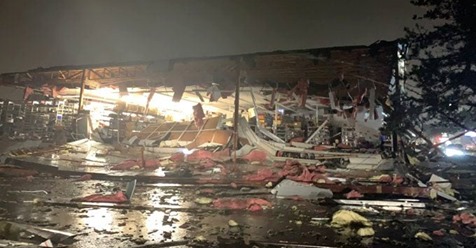 Some Warning Sirens Failed as Tornado and Straight-Line Wind... 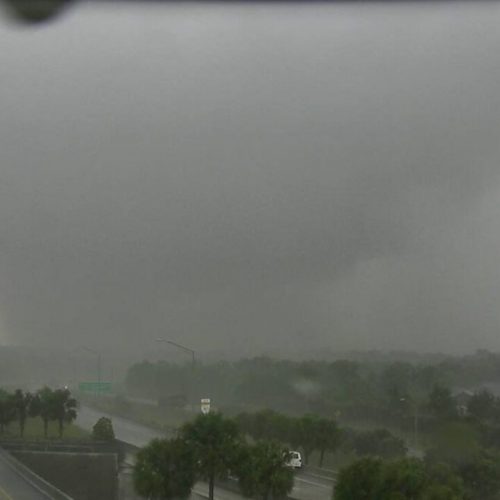